Owen became acquainted with spiritual direction many years ago out of a deep need to make sense of his own spiritual life. After years of attending to his inner life he began to notice that his spiritual life would go in cycles with a diminishing experience of intimacy with God. Even while continuing with familiar rhythms and practices, this pattern repeated itself for a number of years until eventually there was no sense of God at all. Nothing. As you can imagine, this was not a great topic to bring up at church.

Owen eventually found himself sitting across from a spiritual director. He told him about his “faith crisis”. The director asked Owen to describe his spiritual life and practices, and after listening, suggested that rather than looking at the current spiritual experience as a problem that needed to be solved, what if it was an invitation? That was when Owen first noticed the tears streaming down his face. The spiritual director encouraged Owen that he was seeking authenticity and integrity—searching for the truth.

For over a decade now, Owen has been offering for others what that kind soul offered him that day. He has come to believe that our understanding of the spiritual life must evolve as we discover what faithfulness looks like for each new season of life.

Owen is a grateful husband, father and grandfather. Together with his wife Sandie, they have been a part of the urban, community-oriented Vineyard Central church in Cincinnati for over two decades, serving as house church leaders, pastoral council members, and mentoring elders. For over forty-five years they have been part of transformative community-oriented expressions of God’s kingdom, both domestically and internationally.

Owen and Sandie love a great adventure, spending summers based out of Victoria, British Columbia, Canada, hiking and kayaking, or traveling and serving internationally in such places as Africa, Nepal, Ireland and Haiti.

“Our images of God are just that—images—and as we see their limitations, we outgrow them. The difficulty comes when we forget that they are merely images and think instead we have outgrown God.” 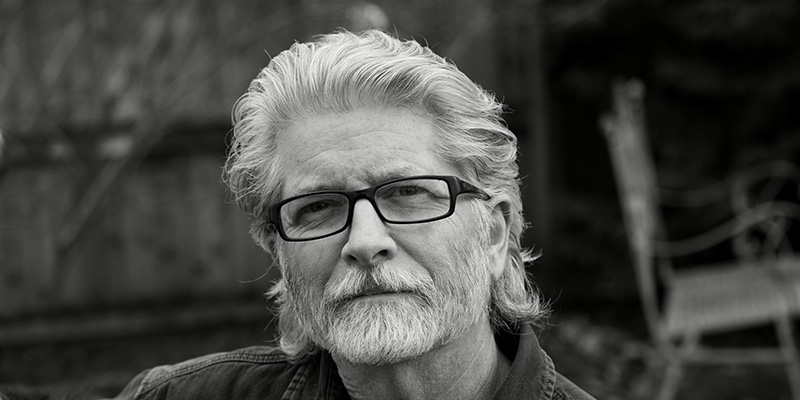 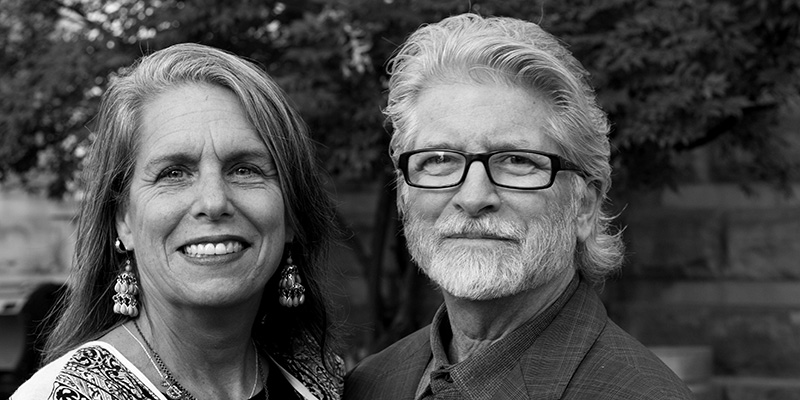 As well as being a spiritual director, Owen is also a creative, finding the visual world and the spiritual world both full of exploration, adventure and possibility. You can glimpse his design and photography at Visual Fluency.